Take a Walk Through Saskatoon's Past and Present 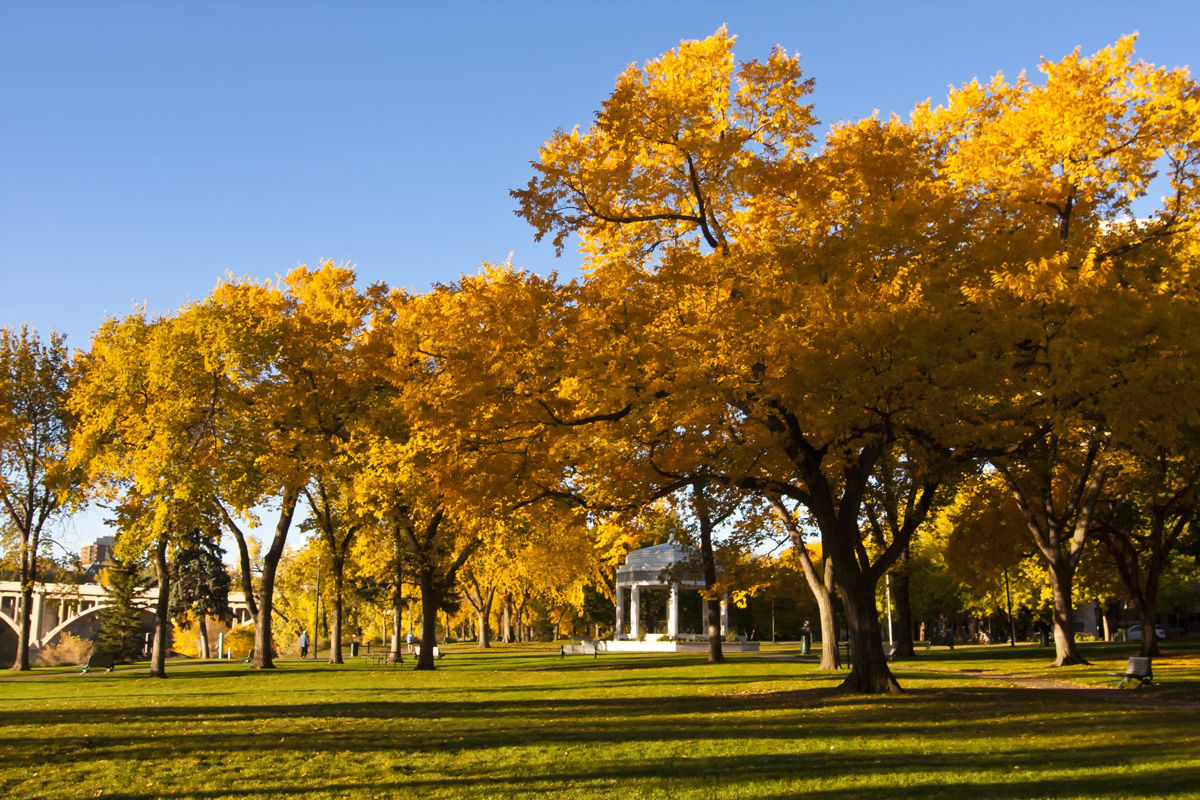 The Vimy Memorial in Kiwanis Park is one of many historical landmarks to take in from your hotel in Saskatoon.

The city of Saskatoon has a varied history that can still be experienced through the city’s significant landmarks and buildings. Explore Saskatchewan’s largest city from your hotel in Saskatoon and see how the city has grown from its indigenous and Métis roots and its colonization as a Methodist settlement to the thriving city it is today.

A Name that Sounds as Sweet

Saskatoon is named after the Cree word “Mis-Sask-quah-toomia,” for the Saskatoon berry, which grows abundantly in Saskatchewan.

Before the city was developed, it was occupied mostly by the Cree and Métis people as well as the Dakota Sioux who came up from the United States. In 1883, the Temperance Colonization Society of Toronto, a Methodist sect, came to the area to set up a dry community free from Toronto’s liquor trade. The colony developed a settlement on the east bank of the South Saskatchewan River (later called Nutana).

In 1890, a rail line from Regina to Prince Albert was established and encouraged a new settlement on the west bank of the river, which is the current site of downtown Saskatoon. A third settlement (Riversdale) was established in 1903 west of the railroad tracks. In 1907, the Traffic Bridge opened connecting all three settlements in the newly amalgamated city.

A City of Firsts

As the railway continued to bring business to the city, Saskatoon became a major agricultural distribution hub and at one time was Canada’s fastest growing city.

Its first post office was established in 1900 while one of the first hotels, The Barry, was built in 1913. One of the city’s oldest theatres, The Roxy, was opened in 1930 and still stands to this day. Saskatoon’s major airport was established in 1929 and served as an air force station in the Second World War. Today John G. Diefenbaker International Airport, named after Canada’s 13th prime minister, sees more than 1.6 million passengers annually and is in an area nearby our hotel.

A Walk Through the Past and Present

Today, Saskatoon’s downtown, Nutana and Riversdale neighbourhoods contain popular sites for Saskatoon tourism. Visitors who want to see Saskatoon from foot can cross the Broadway Bridge and see some of the city’s oldest residences, churches, theatres and landmarks, including one of oldest Saskatoon hotels, The Bessborough.

Stroll the campus of the University of Saskatchewan on the homeland of the Métis to see one of Canada’s top research facilities and learn more about the area’s indigenous history at Wanuskewin Heritage Park.

Some other historical sites to explore include the:

Take in some of our attractions this summer from one of the best hotels near SaskTel Centre, Saskatoon and read our blog 5 Ways to have Fun at our Family Saskatoon Hotel.

The Comfort Suites Saskatoon is one of the only hotels in Saskatoon with waterslides that is perfect for families. We are also one of the Saskatoon hotels near the airport that offers pet-friendly Saskatoon hotel rooms and other amenities to make your stay comfortable.