Hop to It: Explore These 5 Craft Breweries from Your Saskatoon Hotel 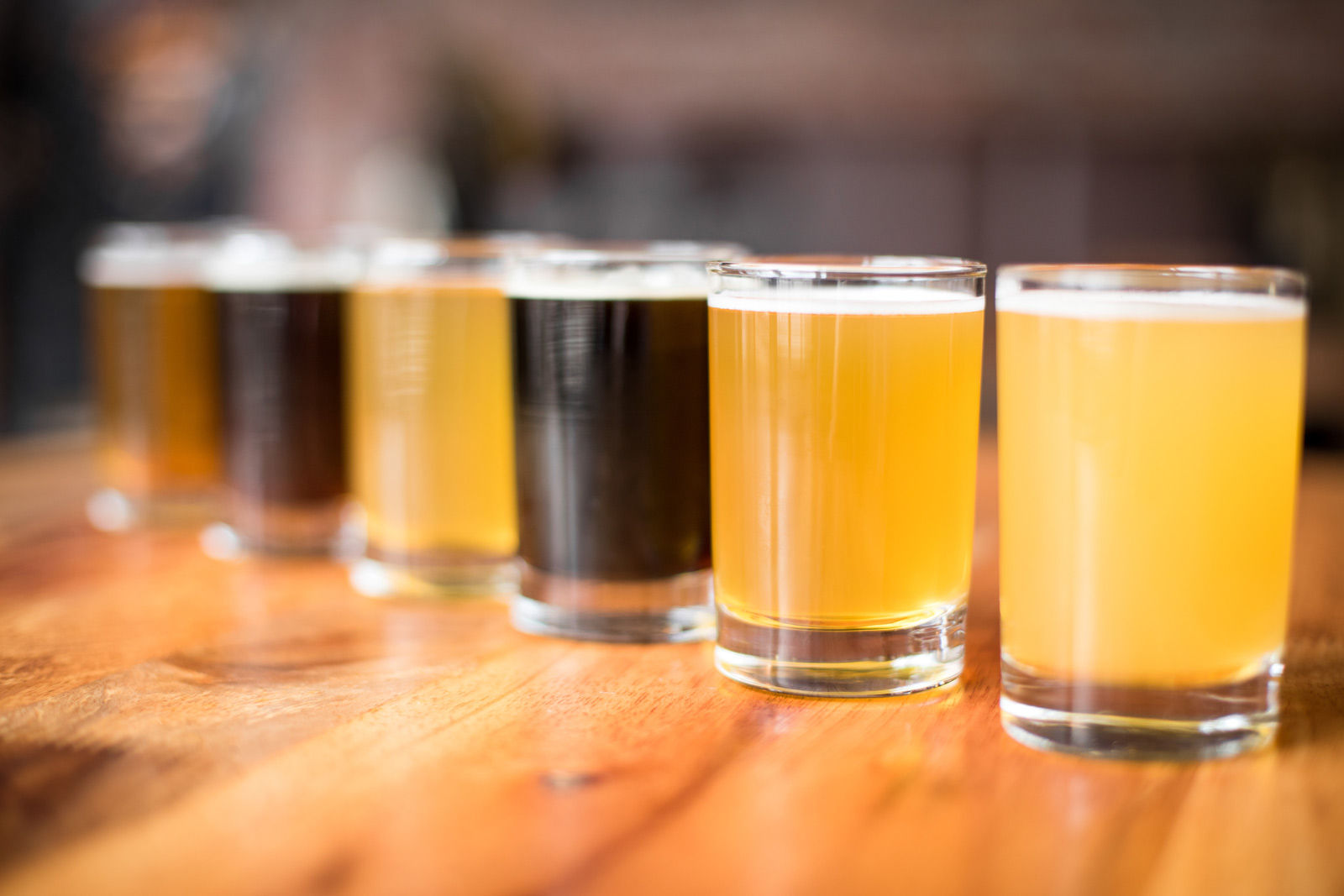 Sample a flight from the many craft breweries from your Saskatoon hotel.

In 2014, a national survey conducted by Statistics Canada showed that beer was the alcoholic drink of choice in Saskatchewan. Saskatoon residents, in particular, are said to be one of the biggest supporters of the craft beer industry and that is no surprise seeing the amount of microbreweries that have cropped up in the city in the past few years.  Why not get on the beer bandwagon by sampling the suds at these five craft breweries, all of which can be accessed by public transit or taxi from our Saskatoon hotel:

Located across the South Saskatchewan River, southeast from our hotel in Saskatoon, Paddock Wood is Saskatchewan’s original craft brewery. Originally established in 1995 as a mail order home brewing supplier and later as a store selling home brewing kits, Paddock Wood became an official brewery in 2004. Using simple ingredients —water, hops, yeast and malt— it has since grown to include eight regular brews from its 606 India Pale Ale to English bitter Robin of the Wood, as well as specialty and seasonal ales. Visitors are welcome to stop by the brewery to enjoy a tasting and tour and pick up a case or two of their favourites.

Located directly south from hotels by SaskTel Center, Prairie Sun is known for its locally sourced brews, including its flagship and aptly titled Crazy Farm Ale, made from locally grown and malted Saskatchewan red wheat. You can enjoy all of Prairie Sun ales from the brewery’s downtown tasting room, which is dog-friendly and convenient for those staying at dog friendly hotels in Saskatoon. Wash down your ale with some delicious nibbles from the brewery’s kitchen.

Named after founding CEO Shawn Moens and head brewer Garrett Pederson, whose family farms were located nine miles from one another, this nanobrewery includes a popular family-friendly taproom. You kids can enjoy a root beer while you sample a taster flight or enjoy a glass of such unique brews as the Rafiki Moka IPA, Wapiti Pale Ale or Odd Couple Collaboration Beer, which is an Asian flavoured ale inspired by the neighbouring Odd Couple Restaurant.

Inconspicuously located in a commercial neighbourhood just five kilometres south of the Comfort Suites Saskatoon, this brewery, owned by Dallas, Texas transplant Madeline Conn offers a colourful array of Kolsh-style ales, white and pink IPA, and even a pomegranate pale ale. Visit the taproom, which is open for pints, flights, growler and crowler fills.

One of the new kids on the block, this small batch brewery is located in in the lower level of downtown Saskatoon’s Senator Hotel. The brewery offer weekly releases and long draw cask ales, available exclusively in Winston’s English Pub, located just upstairs.

For more dog-friendly activities, read our Pet-Friendly Saskatoon Hotel Guide and explore 4 Things to Do with Fido.

The Comfort Suites is one the best-reviewed accommodations out of the list of Saskatoon hotels. Explore Saskatchewan’s largest city from our convenient location near SaskTel Center and the Saskatoon airport and enjoy one of the best Saskatoon hotels with pools and breakfast included in your stay.